Back to top
< Back to News
Press Release

ZOME is working on a prestigious project with the Department of Energy and ISO Energy Wholesale market, PJM.  On DOE’s team working on adding auction theories and algorithms as part of new market-based demand-side energy management is Stanford legend, Robert Wilson.  Mr. Wilson won the 2020 Nobel Prize in Economic Sciences, along with his long-time intellectual partner at Stanford, Paul Milgrom.

The Royal Swedish Academy of Sciences, which grants the Nobel prizes, awarded Milgrom and Wilson the $10 million Swedish kronor (about $1 million USD) prize, officially known as the “Sveriges Riksbank Prize in Economic Sciences in Memory of Alfred Nobel,” for “improvements to auction theory and inventions of new auction formats.”

“They have also used their insights to design new auction formats for goods and services that are difficult to sell in a traditional way, such as radio frequencies … Their discoveries have benefited sellers, buyers and taxpayers around the world,” said the Royal Swedish Academy of Sciences in their statement.  ZOME is uniquely deploying these auction techniques in the modernization of the energy market, helping transform it from fossil-fuel based to one of clean energy yet also risk-priced optimized.

“Bob Wilson and Paul Milgrom’s path-breaking discoveries in auction theory opened up new possibilities in real-world transactions,” said Stanford President Marc Tessier-Lavigne. “Their insights into bidding and pricing have become integral to our modern economy. Their work is a shining example of the ways in which both fundamental discovery and its application to practical solutions make enormous contributions to modern society. All of us at Stanford are tremendously proud of their accomplishments.”  [this article is reproduced in part, such as the quoted third-parties, from a Stanford university publication] 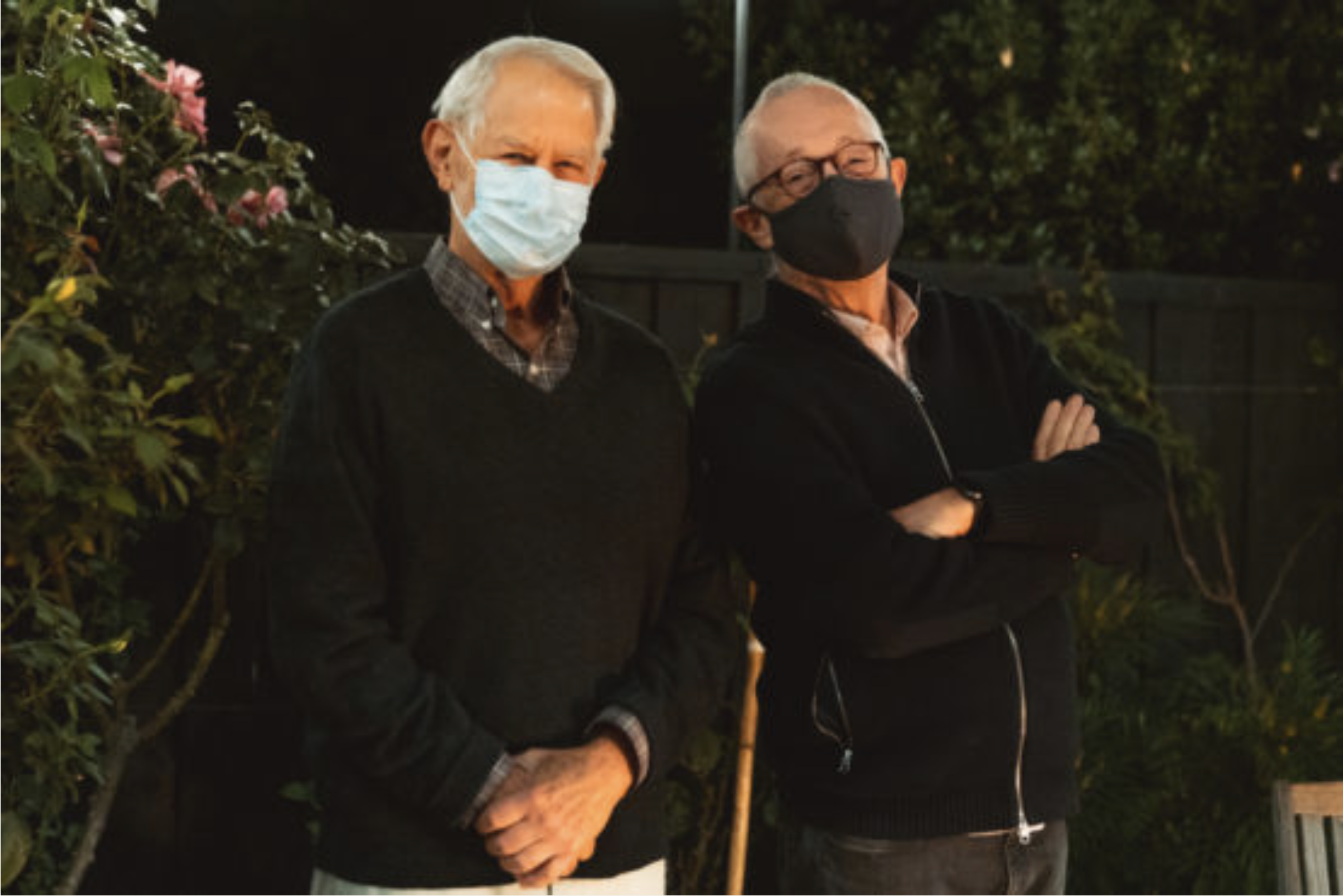 Keep up to date with the latest news and announcements from ZOME Energy Networks.

Contact Zome to request information or schedule a demonstration.